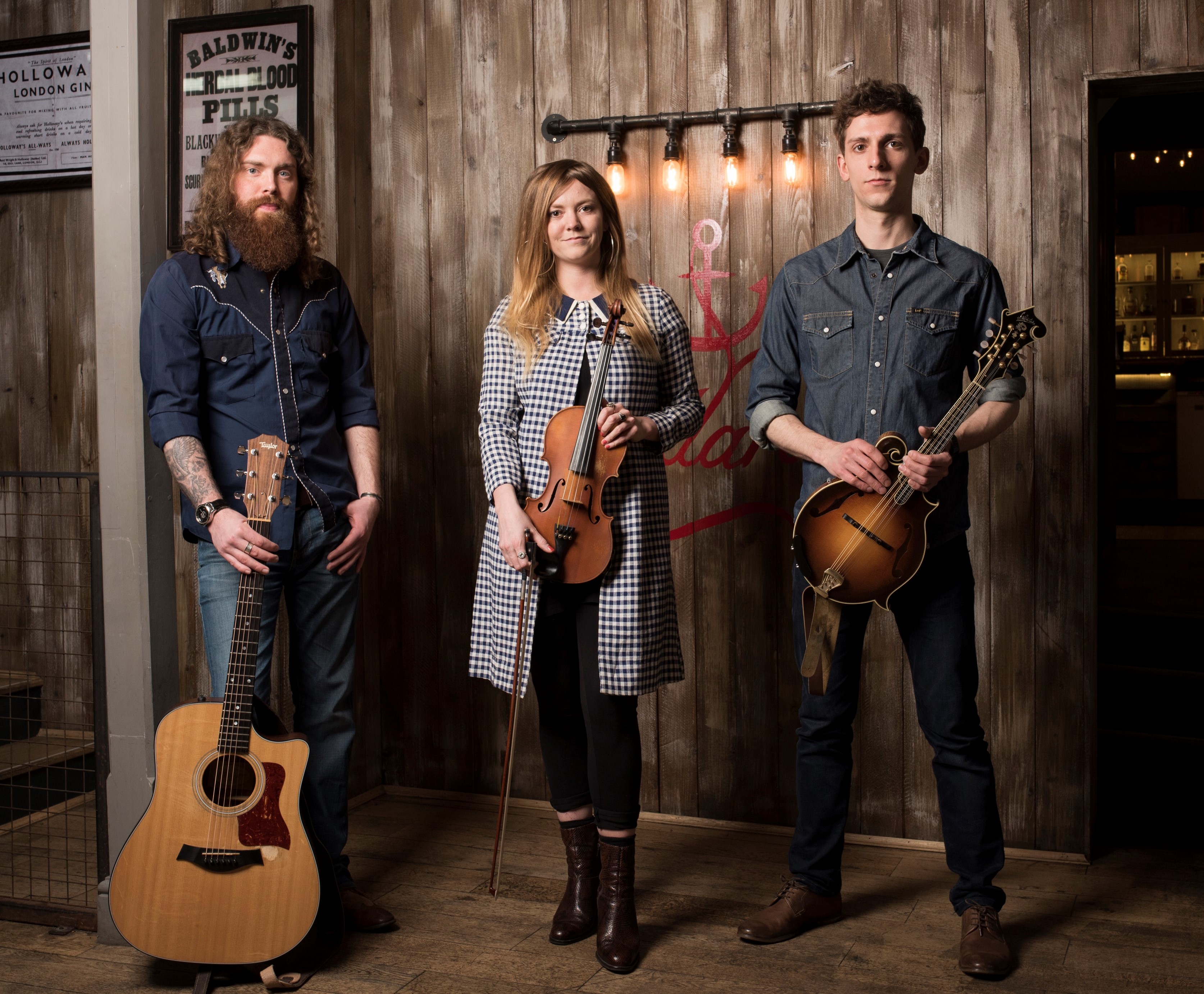 Frequently referred to as one of the hardest working bands on the scene, The Shackleton Trio is gaining significant UK and International exposure, becoming an in-demand name on the folk circuit. 2018 saw plays on Mark Radcliffe's Radio 2 Folk Show, ★★★★★ reviews, an appearance on Cambridge Folk Festival's main stage alongside a host of UK and European festivals and international tours. 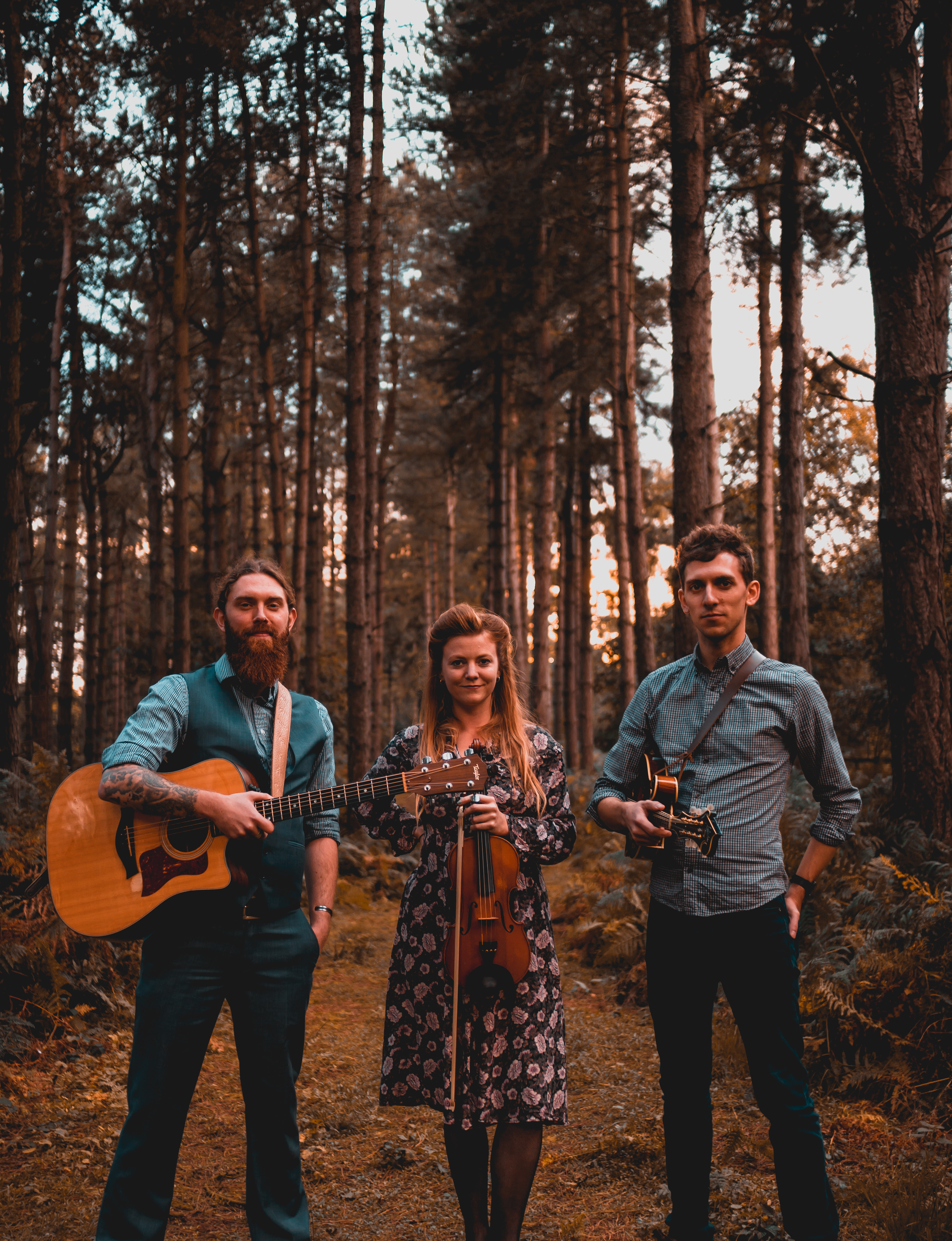 The unique, distinctive songwriting style of Georgia Shackleton, combined with the vibrant instrumental brilliance of Aaren Bennett, Nic Zuppardi and Georgia’s pure and original voice have developed and matured through two critically acclaimed albums: The Dog Who Would Not Be Washed and new release Fen, Farm and Deadly Water.