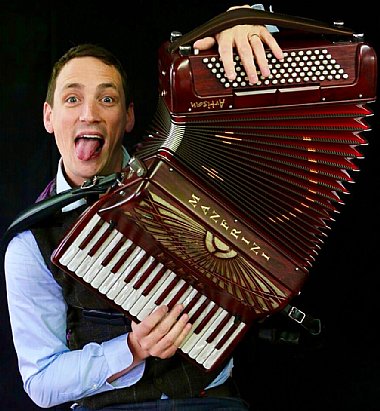 Gary Innes, newly crowned, ‘Instrumentalist of the Year’ at the 2017 Scots Music Trad Awards, is joined by multi instrumentalists, Ewen Henderson and Steve Byrnes for a night of music and good old-fashioned Highland craic.

Born and raised in the small village of Spean Bridge, Highland accordionist and one of the founding members of award-winning Scottish super-group Mànran, Gary Innes has travelled the world playing music professionally for over 15 years.

Gary is also an ex-Scottish Shinty captain and Internationalist and has won the Camanachd Cup with his beloved team Fort William on no less than 5 occasions. After retiring in 2014, Gary has since swapped his Shinty stick for a microphone as he now presents, BBC Radio Scotland’s iconic Scottish music show, 'Take the Floor'. 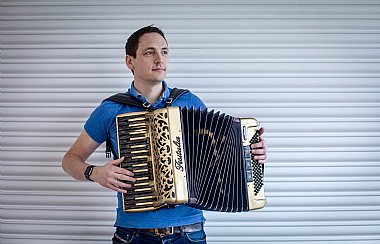