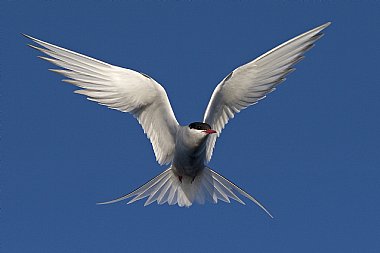 Apologies: this event has had to be cancelled. We hope to resurrect it in the future!

THE MIGRANTS STORY: DREAMING AGRAKAS & THE FLIGHT OF THE ARCTIC TERN

Dreaming Agrakas and The Flight of the Arctic Tern - a stunning mix of opera, multi-media, music and narration - are two works by Mark Sheridan that tell the story of migration, hardship and challenge – one story set on a remote highland coast in 21st Century Scotland, and the other a tale of 19th century endeavour across the world during the Highland Clearances. 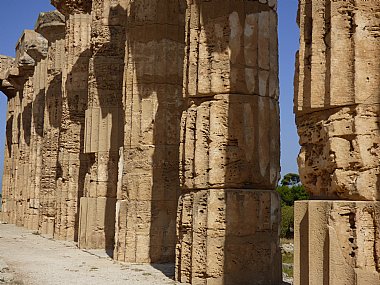 Dreaming Agrakas
‘Last night I met a man on the clachan. The sun was setting on a clear sea: a blue-grey sky with gathering wisps of cloud, above bright water…’ A young woman recounts meeting a stranger on the shore, near her croft, on a remote coast of Scotland. As night falls she is visited by memories, voices and news of migrant tragedy at sea. The edge of the sea is the liminal space where the Redshank mediates between the past and present.

This one act, multi-media opera, brings together fragments from the ancient Odes of Pindar, celebrating heroic Theron of Sicily, echoes of Gaelic verse and legend, and lyrics in praise of land and sea with images and soundscape to create a narrative of the imagination.

The Flight of the Arctic Tern
In 1853, ALEXANDER GUNN left his home in Durness at the age of 19 and found himself enroute to Australia, one of many who left these shores during the Highland Clearances. These journeys were long and hazardous and often ended in tragedy.

This one act work is a remarkable reconstruction of the story of one young man's journey to the other side of the world and reflect the long journey made by the Arctic Tern, that every year makes the same 24,000 mile journey from summering ni the north of Scotland.  Music and text by Mark Sheridan; piano, with soprano - Hannah Bown; viola - Morag Currie and narrator - Norrie Bissell.