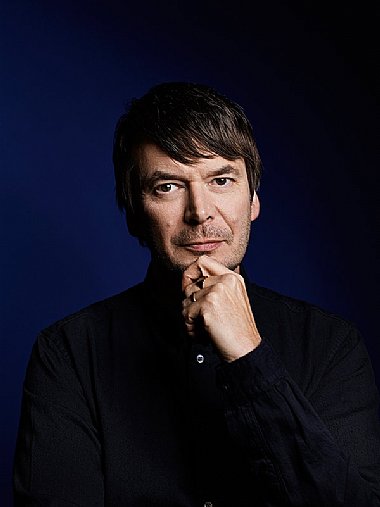 'Why Crime Fiction Is Good For You'

Following his talk, Ian will be signing copies of his novel, 'Rather Be The Devil'.

Spotlight Slot - short reading & book signing from...
Margaret Morton Kirk is a writer living and working in her home town of Inverness. She has written a number of short stories, one of which, ‘Still Life’, was runner-up in the ‘Bloody Scotland’ short story competition in 2015.  It was later adapted for radio and broadcast on Radio 4 as part of its ‘Scottish Shorts’ series.

‘The Seal Singers’, a semi-mythic tale set in Orkney, won third prize in the 2016 Mslexia short story competition.  And ‘Coming Home’, a chilling insight into one family’s fragmented past, was published in the Tales from Elsewhere anthology.