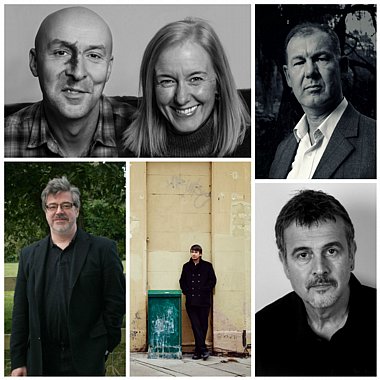 For our final session of the weekend, join author Jonathan Whitelaw as he takes six intrepid writers and leaves them on a desert island with only their favourite books for company - you know the format, we're sure!

Ian Rankin, Mark Billingham, Chris Brookmyre, Marisa Haetzman, Matt Johnson and Alex Walters will discuss the five books they couldn't be without if they were stuck in the wilderness. From guilty pleasures to all-time classics, the panel will take a light-hearted look at each other's choices, champion their favourites before asking the audience what they think.  Sure to be an amusing and insightful session! 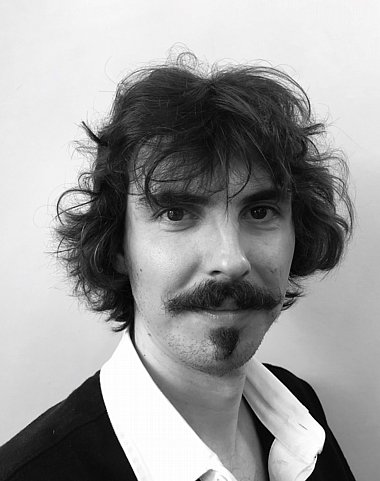 Host - JONATHAN WHITELAW
Jonathan Whitelaw is an author, journalist and broadcaster. After working on the frontline of Scottish politics, he moved into journalism. Subjects he has covered have varied from breaking news, the arts, culture and sport to fashion, music and even radioactive waste - with everything in between. He's also a regular reviewer and talking head on shows for the BBC. The Man in the Dark is a sequel to the bestselling HellCorp. His debut novel was the critically acclaimed Morbid Relations.