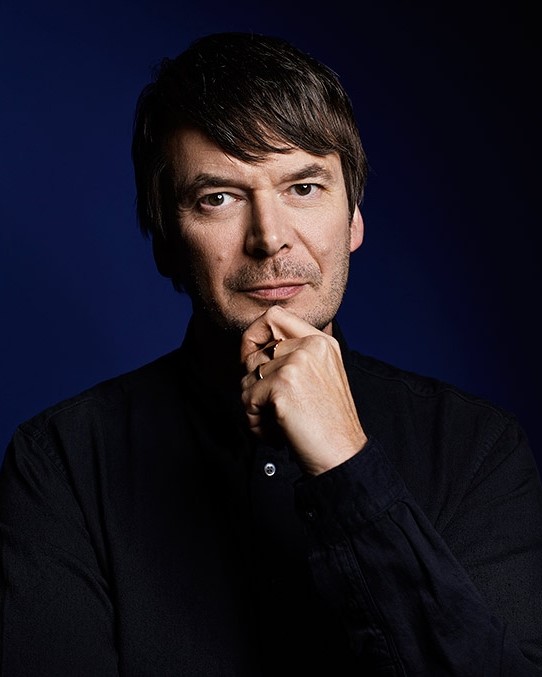 In this talk, Ian will describe how Rebus is kept alive (not literally!) and how Ian finds new challenges and ways to engage the devotees of his most famous character. Since 1987 there have been 22 Rebus novels usually set in or around Edinburgh, with the protagonist, Det Insp John Rebus, challenged to solve a crime or series of crimes centred around a gritty, often stark view of Scotland. Tartan Noir at its finest.

Writer Vee Walker, a weel-kent face in the Black Isle for her community work, has developed an unique writing style which draws strongly on her own unusual family history as a source.

Her 1810 Cookbook, published in 2011, took images from a family recipe book and combined them with snippets of family history. It was in those fragments of history/creative writing that Vee unexpectedly began to find her voice as a writer of fiction, as she found herself getting ‘sucked in’ by the stories of her own gluttonous ancestors. Major Tom’s War, her debut novel, was published in London by the niche India-interest publishers Kashi House in September 2018 – also its own first foray out of non-fiction. Inspired by her Indian Cavalry Officer grandfather’s war diary and the lives of her grandparents during the First World War, Major Tom’s War has been well-received thus far by reviewers and public alike and has had extensive media coverage, including a live Armistice 100 broadcast from France for BBC Radio 4’s Saturday Live on 10th November 2018. The first edition is selling well and there are now plans for a revised second edition aimed at readers in India and a French edition (translation nearing completion) next year. 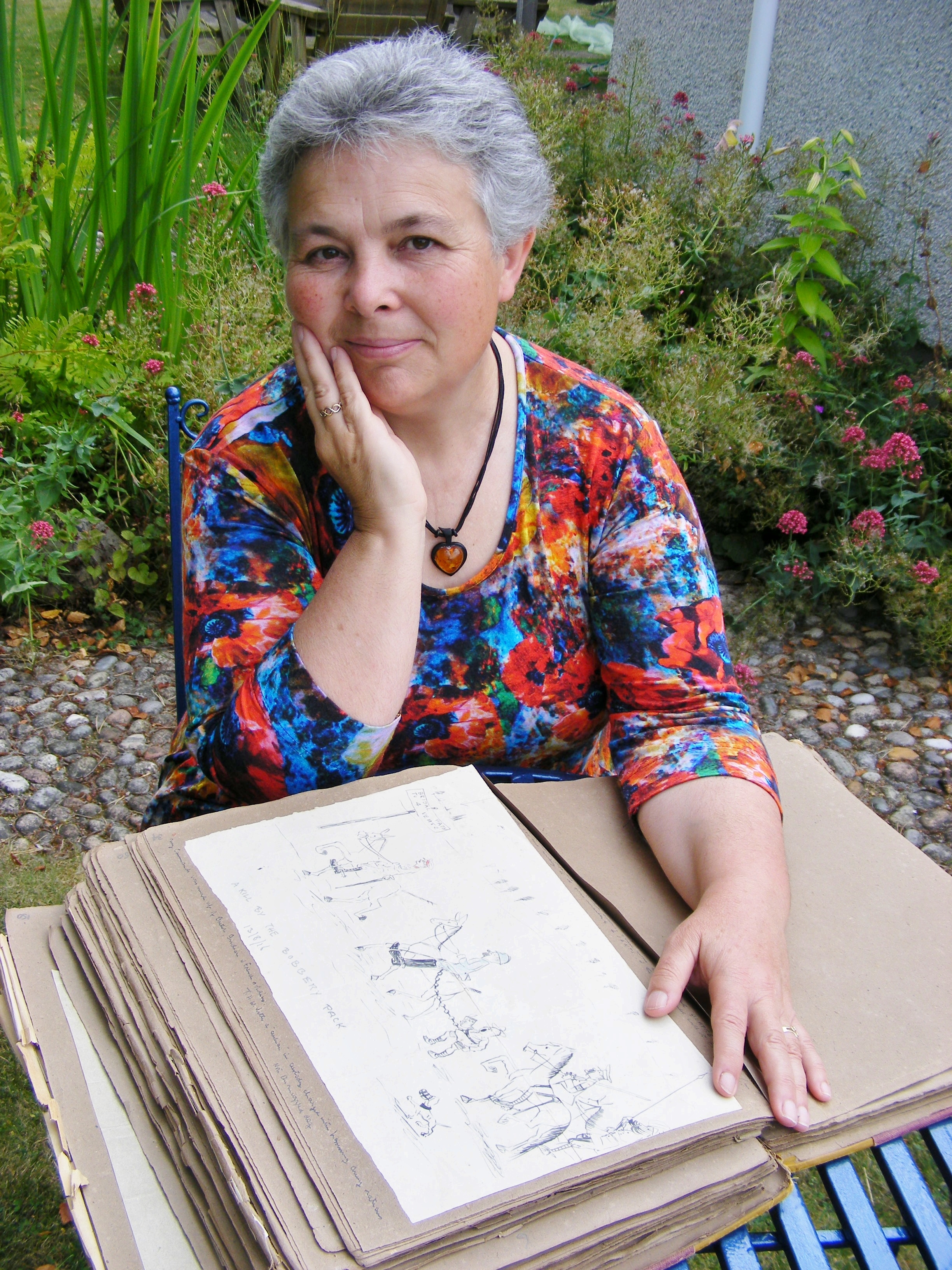 She has also worked with the creative team at Plexus Media in Cromarty to develop a digitised version of the original archive documents which inspired her remarkable novel as a companion website. This can be explored at www.majortomswar.com. Readers will even find a bonus chapter there – Chapter 9 ½ - which did not quite make the novel!

Vee does not yet have an agent and is not quite sure how she has got this far without one - but puts it down to luck, fate and obstinacy. She reckons she has at least another two novels in this unusual genre up her sleeve.