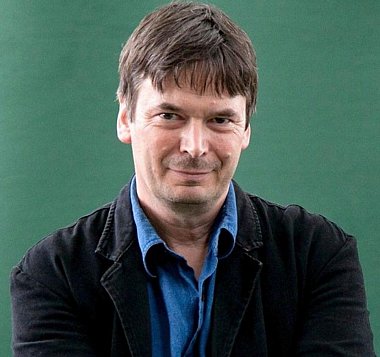 The Genius Remains: Ian Rankin explains how he ended up with the task of finishing a posthumous novel, The Dark Remains, by one of his literary heroes, William McIlvanney. He may also offer a few clues about his forthcoming Rebus novel and take us behind the scenes of Murder Island, his recent Channel 4 reality game show. 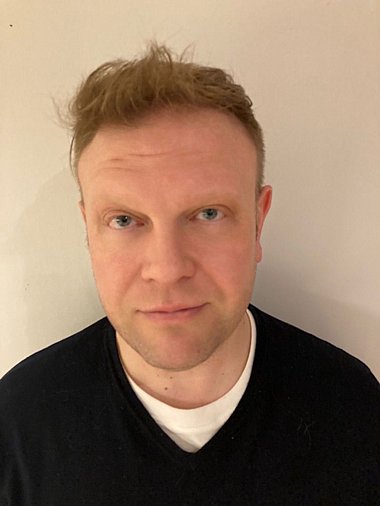 Born in Kirkcaldy in 1978, Colin McAndrew started his career in the MOD shipyard at Rosyth. In 2001, he moved to the Highlands to work for a large, global organisation and spent 16 years working in senior international positions for some of the world’s largest organisations.  After suffering from burnout in 2017, Colin gave up the corporate world to return to his family in the Highlands.  This allowed him to pursue his ambition of becoming a writer. He attended the Cromarty Crime & Thrillers Weekend in May 2018, and a talk hosted by Ian Rankin, inspired him to finish his first piece of work.

In October 2018, Colin’s debut novel, Sad Lisa, was published.  It received rave reviews in a number of newspapers and online and his first congratulatory tweet was from the Scottish Queen of Crime herself, Val McDermid.  Colin was awarded Scottish Book of the week by the Dundee Courier and appeared in articles by the Herald, Ross-shire Journal and the Fife Free Press.

Colin loves going on adventures with his crazy Labrador Buddy and attends the local gym frequently.  He also dabbles in stand-up comedy, writes plays for local theatre groups and strives to tell the worst Dad jokes known to man.

Colin’s second novel, Wild World, the sequel to Sad Lisa, is due out in April 2022.