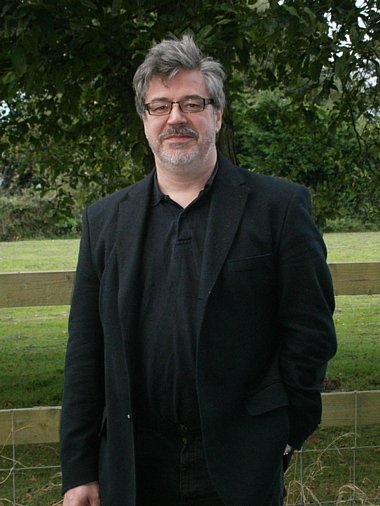 You'll learn techniques involved in building an ensemble of characters, creating or exploiting locations and generally creating a fictional sense of shared history and experience to make the series feel ‘real’.

As well as his locally set DI Alec McKay series, Alex also has continuing series set in contemporary Mongolia and Greater Manchester (as well as the first in a new series set in the Peak District which Canelo are publishing later this year), so the challenges of creating the fictional world are very different in each case.

Open to all budding writers of all levels and abilities.

Alex/Mike has worked in the oil industry, broadcasting and banking and runs a consultancy working mainly in the criminal justice sector including police, prisons and probation.

​After many years in Manchester, Mike now lives in Culbokie (just along the road from Cromarty!) with his wife Helen, well-known short-story writer, columnist and tutor, where together they run successful writing retreats: https://www.solusorwritingretreat.co.uk/